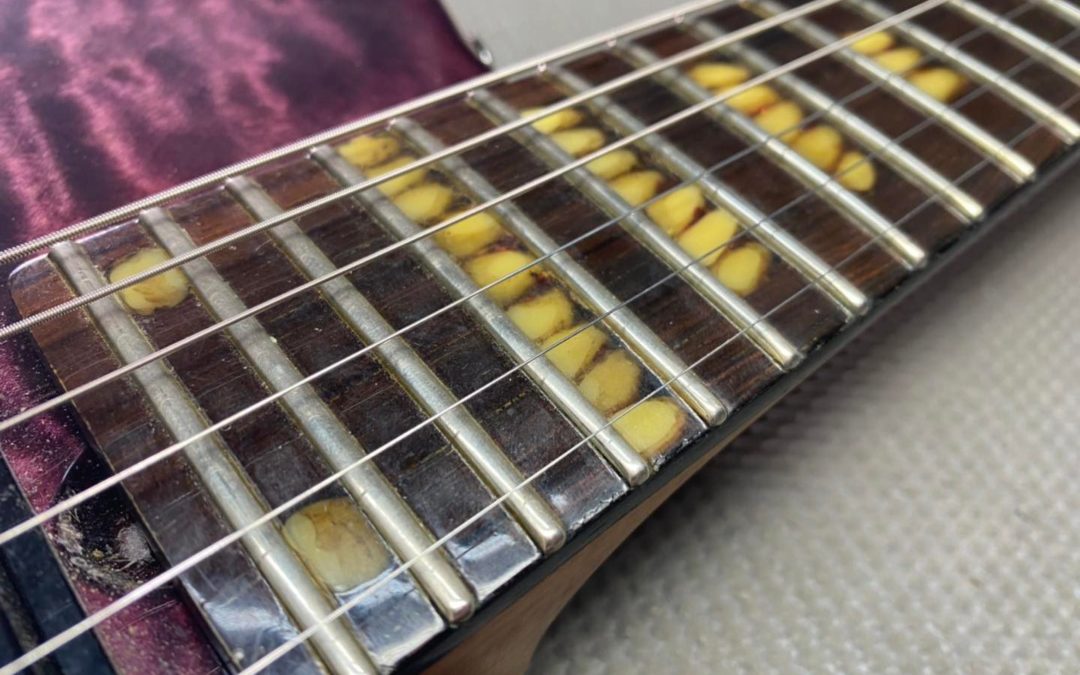 Dentist Guitar from a Horror Movie

Biting tone is stored in the teeth so why not keep the teeth in the fretboard, right ? Bad idea ! This guitar has some serious serial killer vibes ! Not only it is creepy but the epoxy coating of the fretboard looks kind of messy. That’s one of the creepiest... 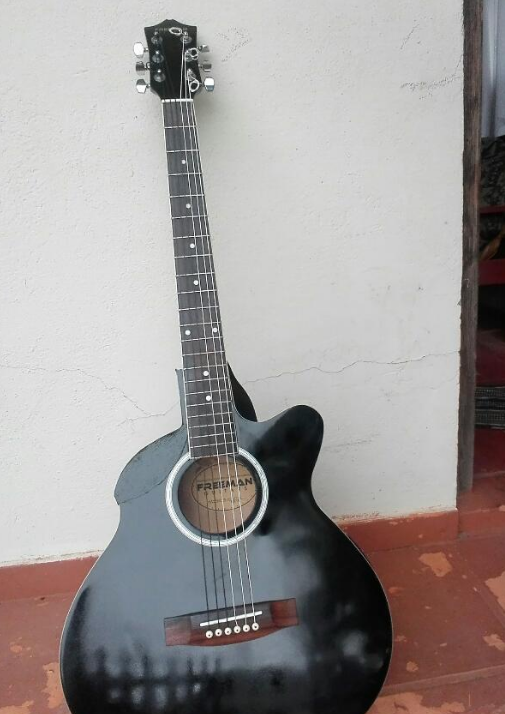 Left handed so to speak ! 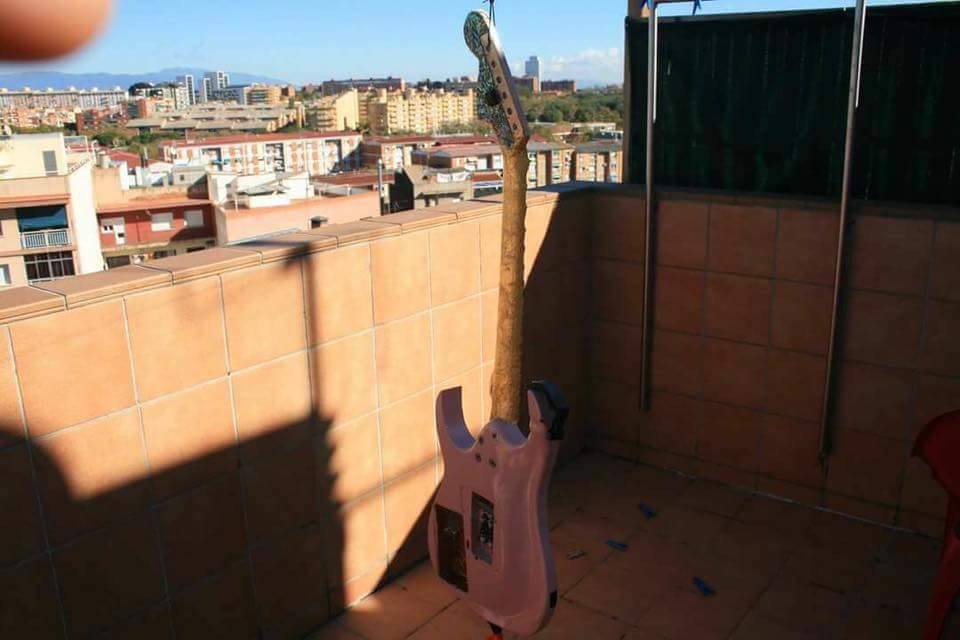 I don’t know even know where to start ! Golden neck, zigzag frets probably meant to be true temperament, the pseudo Herman Li grip,… Everything is so weird ! Enregistrer Enregistrer 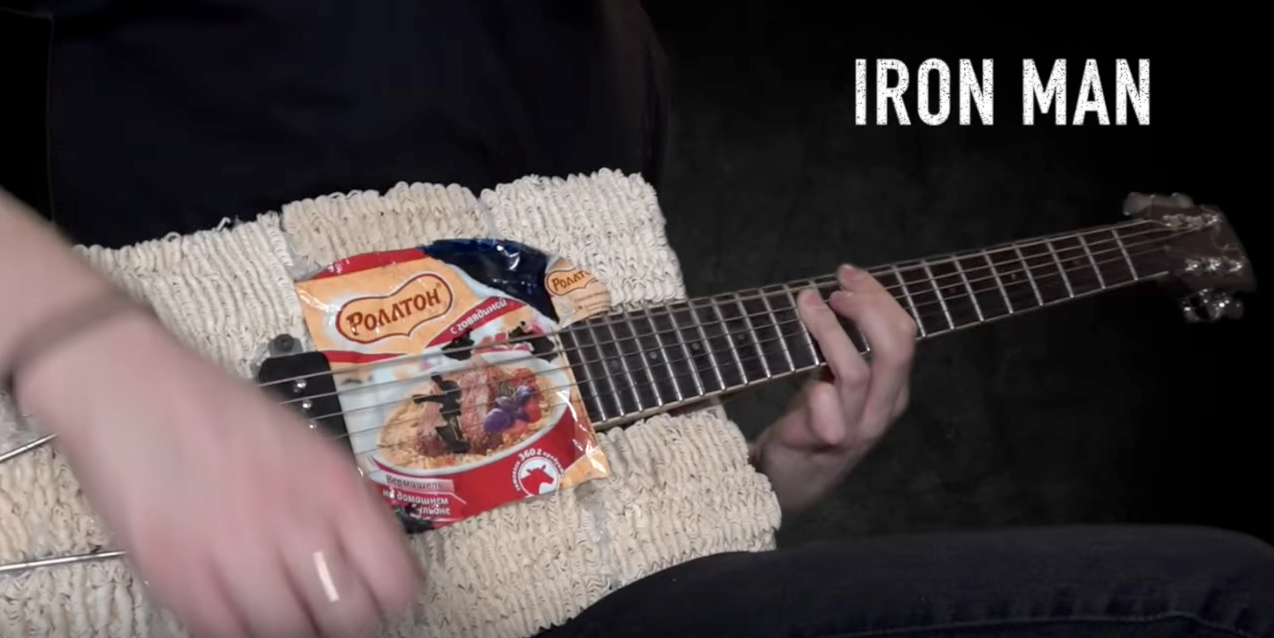 Guitar Made of Noodles !

We like guitars made of food…  Remember the bacon guitar ? Russian youtuber Moose ON built a guitar made of noodles, and plays some tasty Black Sabbath licks ! Sounds delicious isn’t it ? via Food... 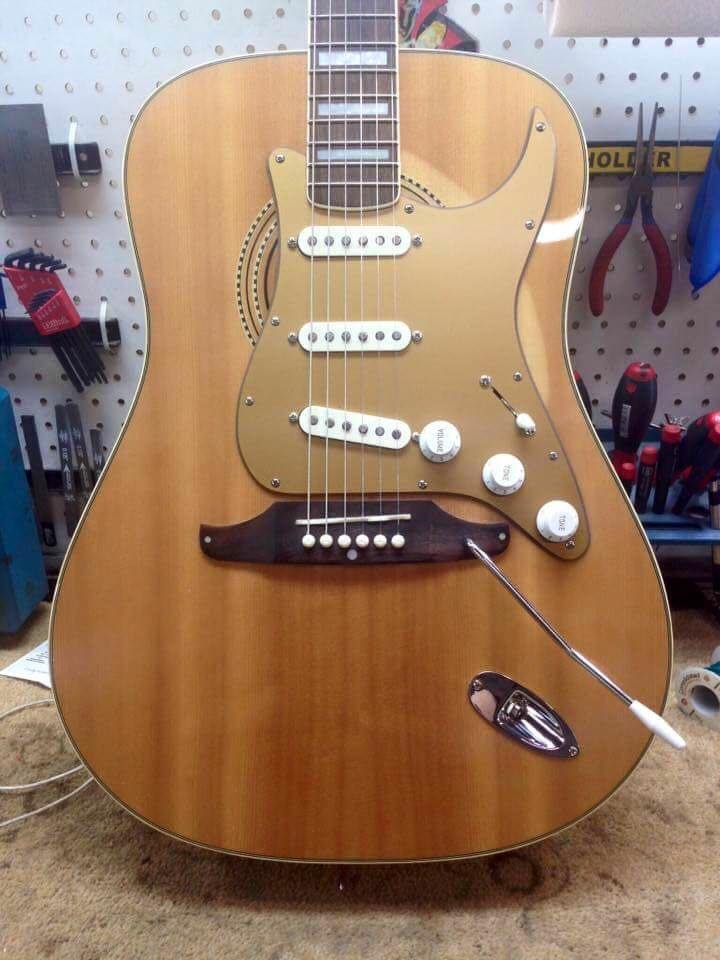 Now it should sound a lot better ! (via) 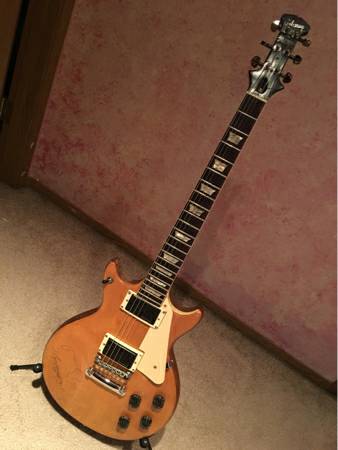