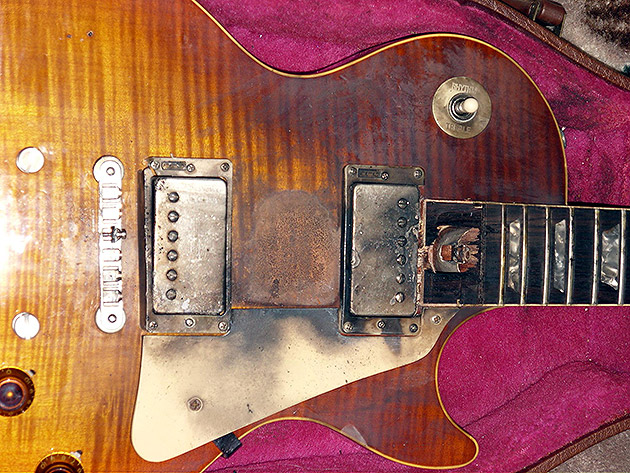 Follow the link to read the full story of this Les Paul. 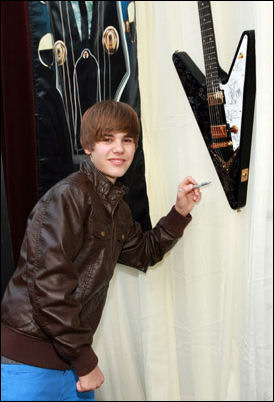 Who Wants This Signed Guitar ? 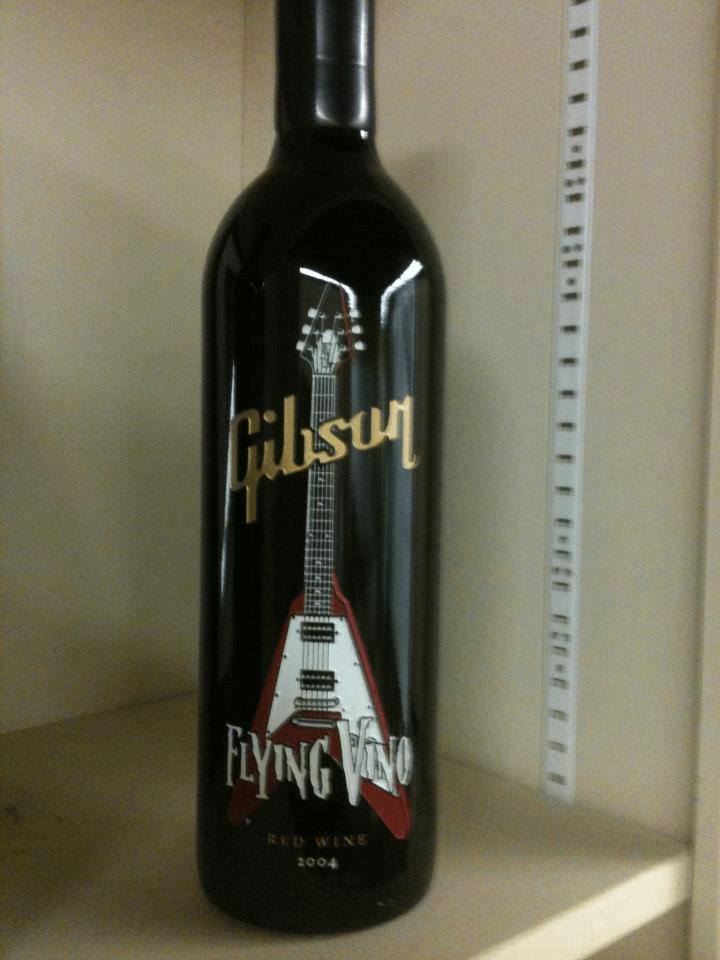 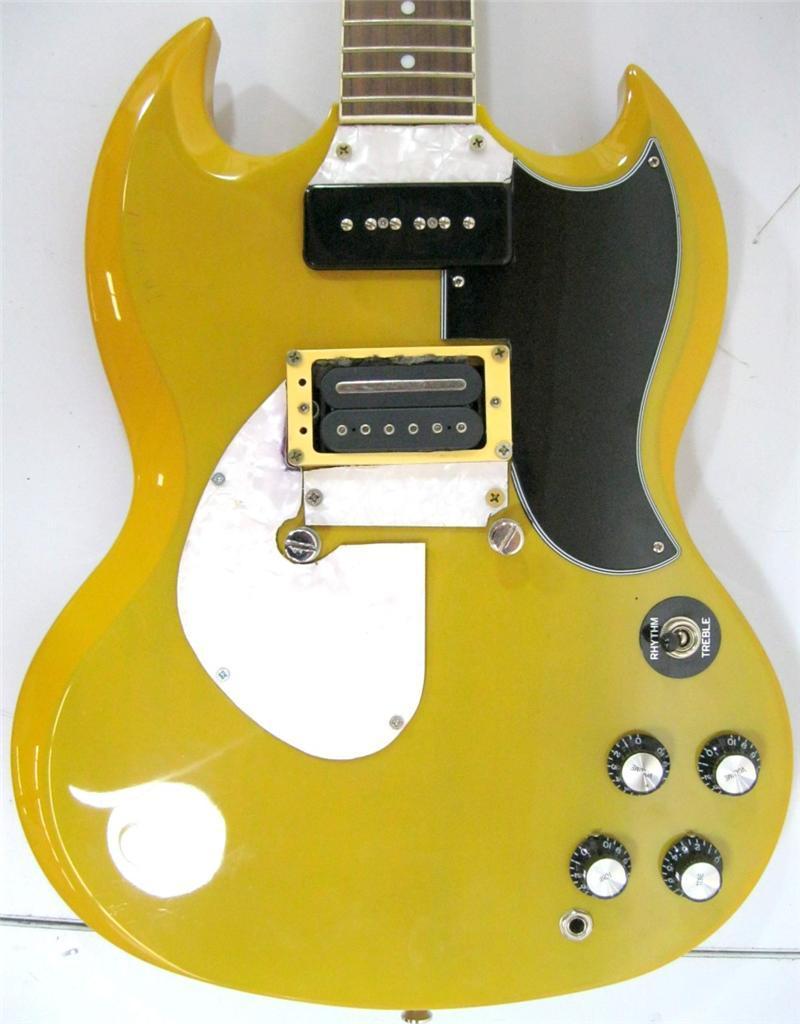 I hope this is not the final version of the future pickguard.

The Love Child of Chewbacca and a Guitar

So, apparently Chewie digs guitars as it is his second chewbacca look-alike guitar that we’ve spotted so far!
Page 2 of 4«1234»