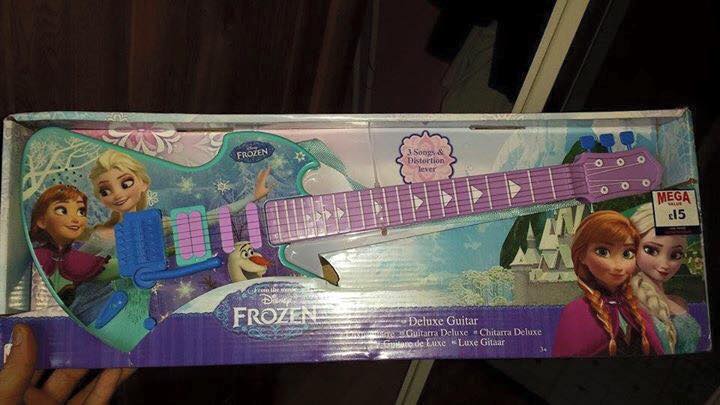 What about a heavy metal musical reboot of Frozen ? Frozen – The Heavy Metal Musical Reboot In the kingdom of Arendelle, a young princess named Elsa is born with the magical power to create and control ice. Growing up, Elsa struggles to control her powers and... 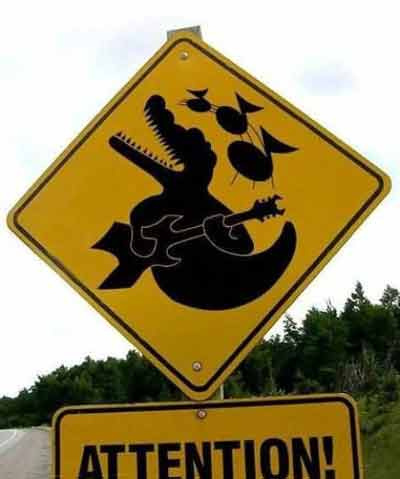 Best Road Sign Ever : Crocodile Rocks a BC Rich Guitar!

So apparently, In the southern US, crocodiles play BC Rich guitars! Source