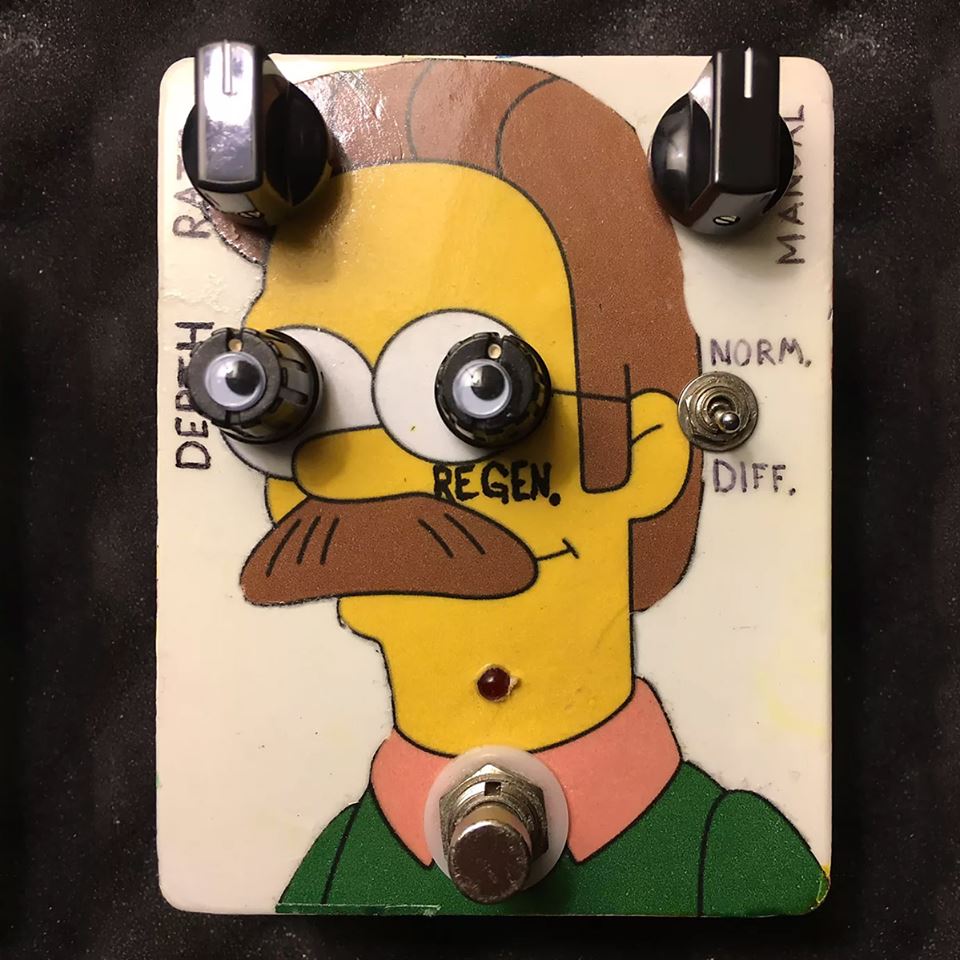 I could buy this Ned Flangers pedal just because of the awesome pun and the googly eyes ! I don’t even have to know how it sounds ! Shut up and take my money ! via Reverb 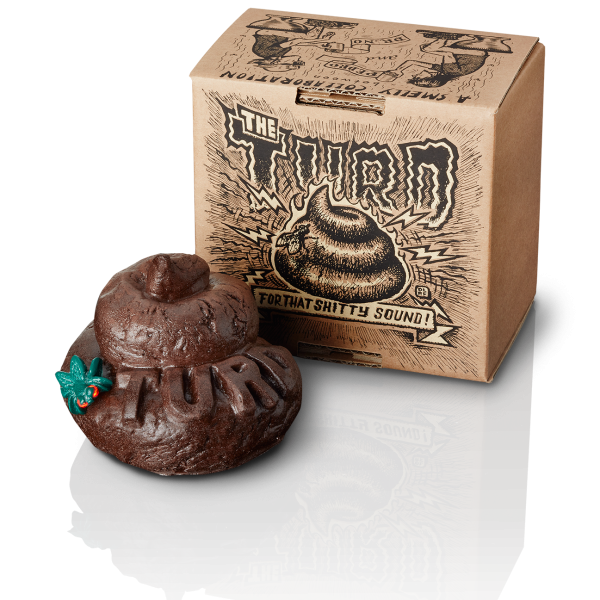 Dr No released the best worst pedal ever : the Turd Fuzz for that shitty sound ! You can hear this pedal in gearmanndude’s video below :... 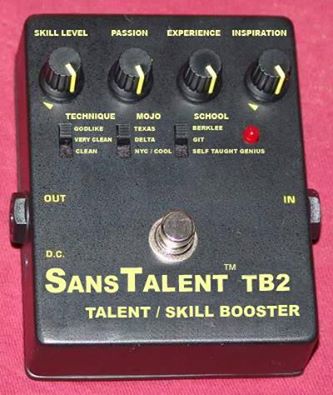 I definitely need one ! 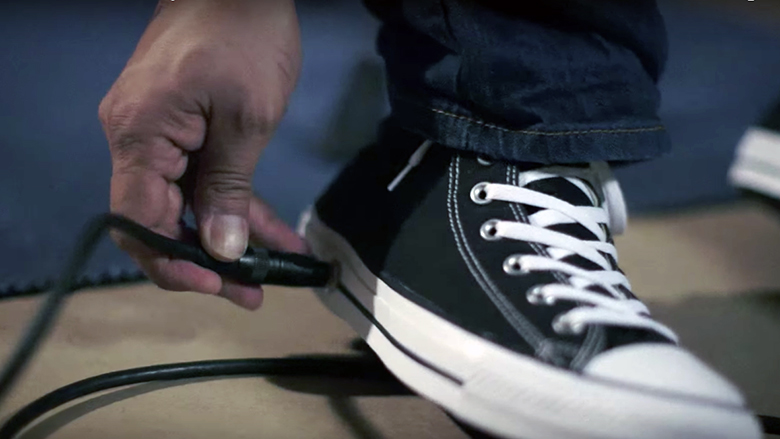 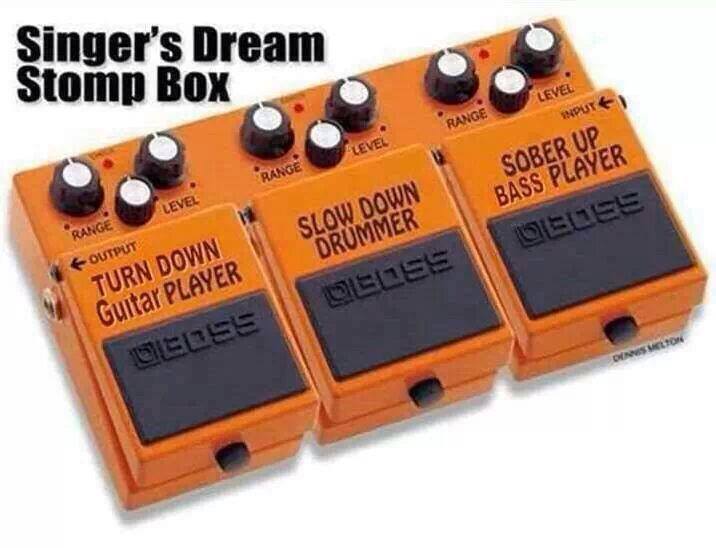