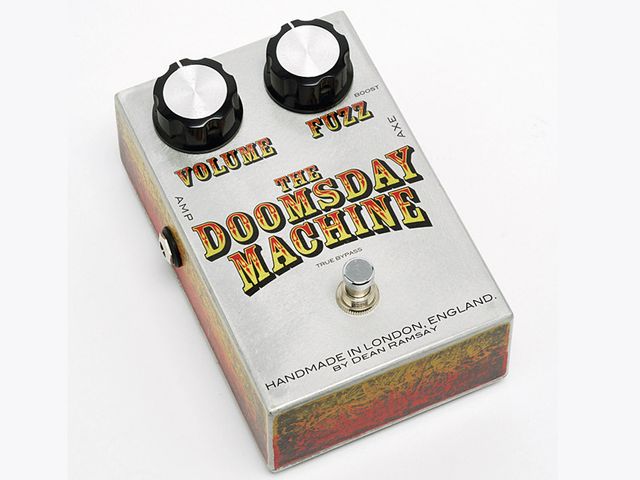 I knew that somehow a guitarist would be involved in the apocalyspe… Now I know which device he’ll use !! 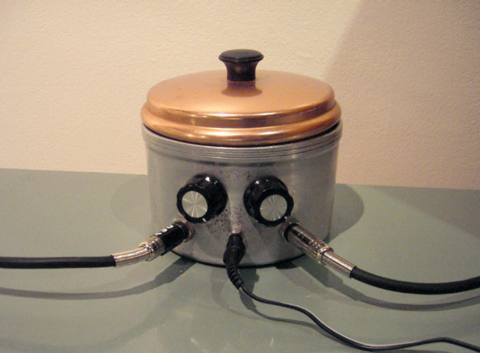 So… You want your riffs al dente or what ? 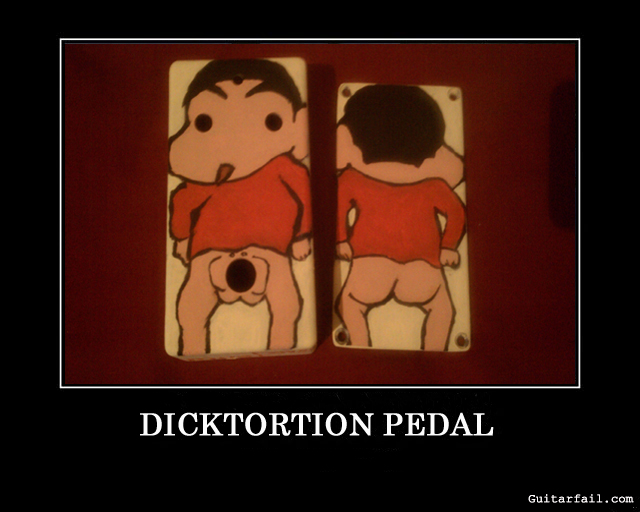 It would hurt me everytime I’ll stomp on this pedal !! 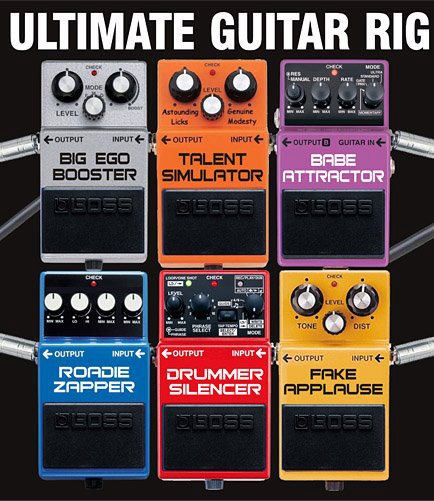 Something it missing in this pedalboard… Yeah, that’s it : a Bass Crusher !! Then this will be the ultimate pedalboard !!

What the Fuckzz!! Not a Zvex prototype as mentionned by Sebastien who submitted this one of Guitar Fail’s Facebook page. 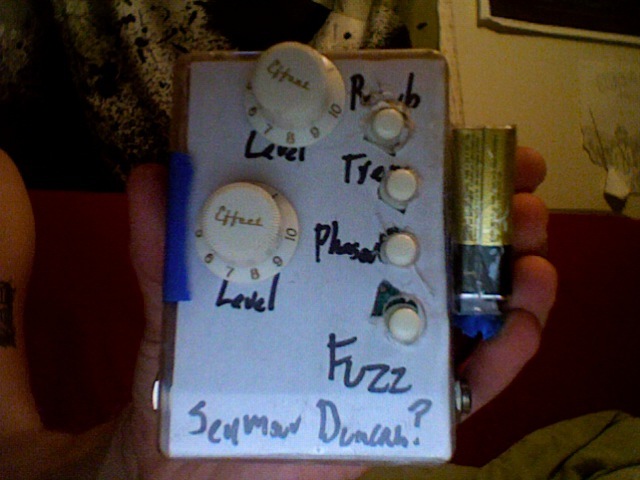