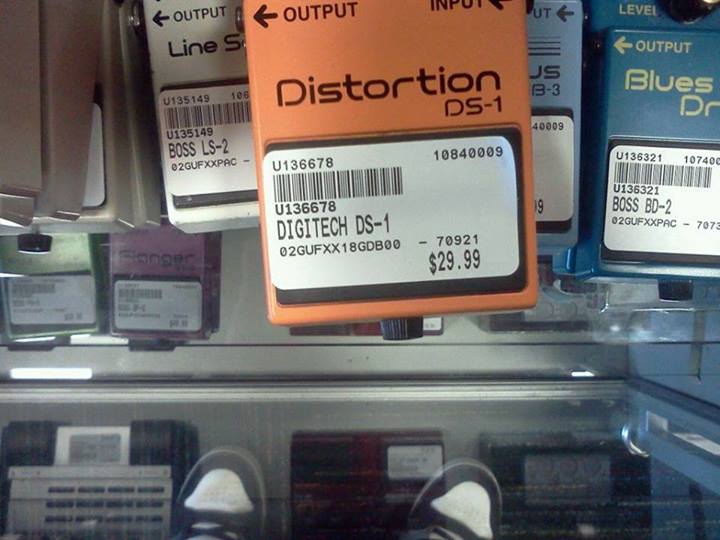 You only had one job to do !! (posted by Zachary on Guitar Fail facebook page) 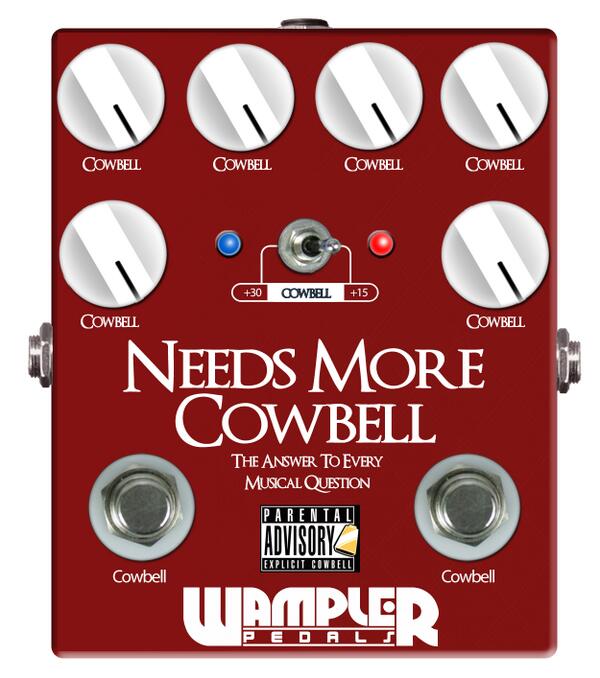 Wampler Pedals found the answer to every musical problem… And it’s now in pedal form. 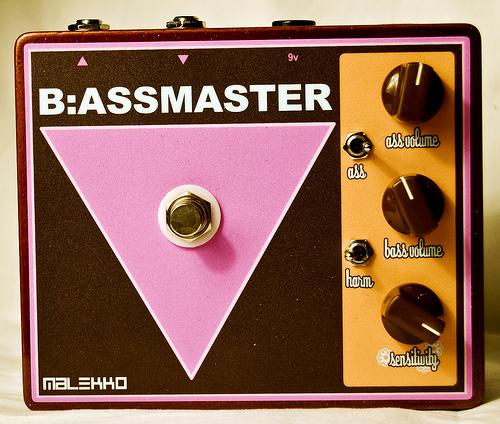 The ass switch… What is it used for ?

The ass switch on the Malekko Barker Assmaster… What is it used for ? 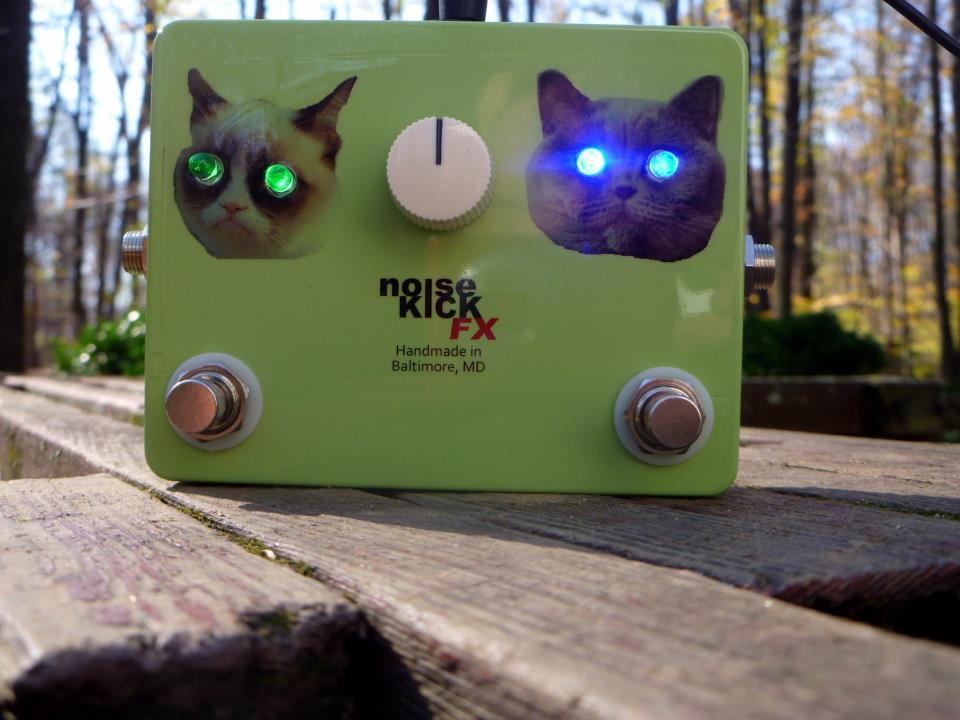 I never thought I’d see this anytime soon but I was wrong… Cats are everywhere !!! via Noise Kick FX 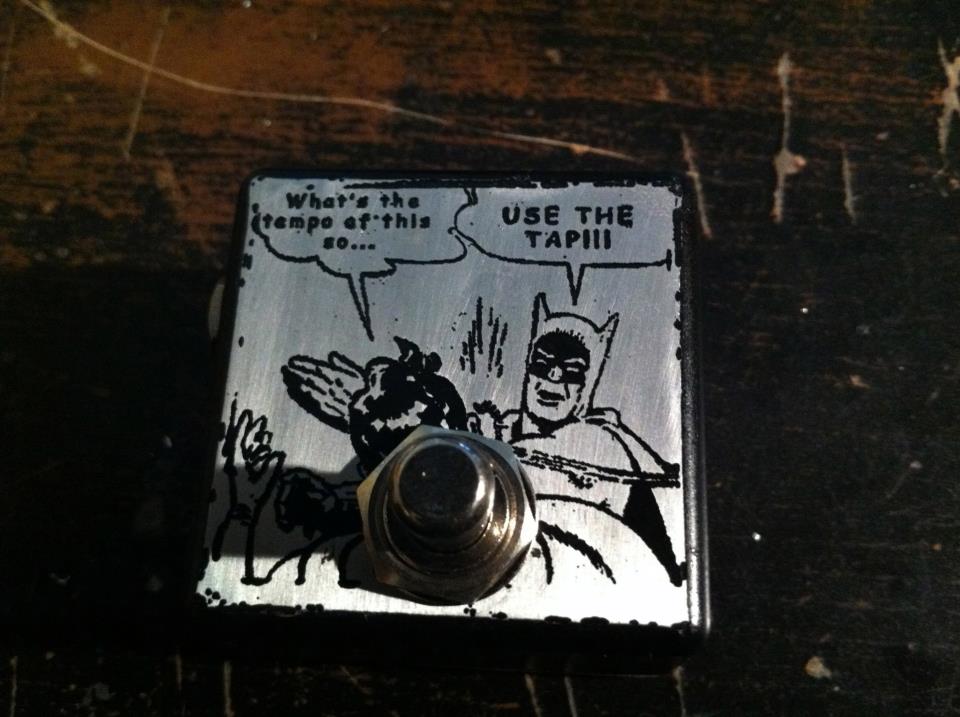 Most of the time this Batman & Robin meme is boring but this one made me LOL !! Seen on Pedals by Butch 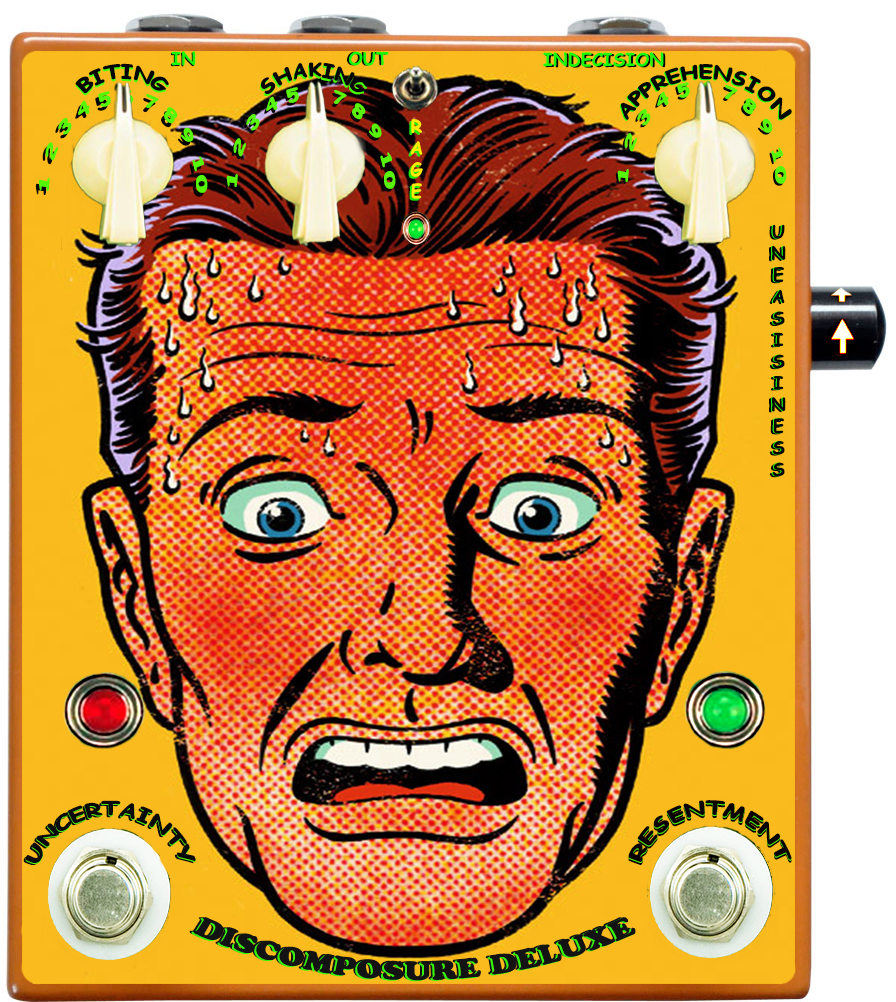