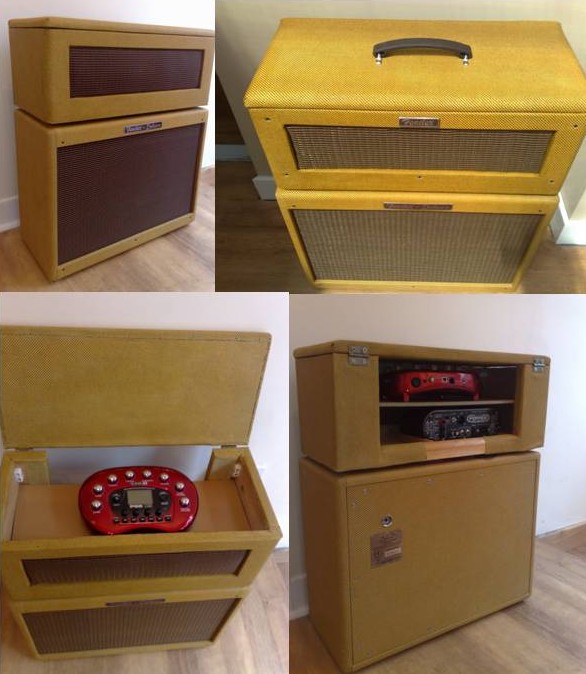 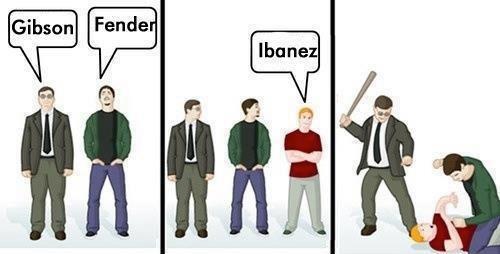 Seen this on Facebook (via my friend Phil)… And now I can’t stop laughing !!! 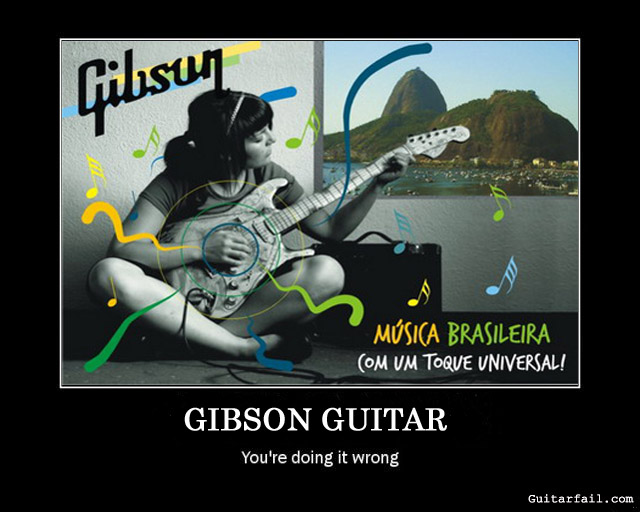 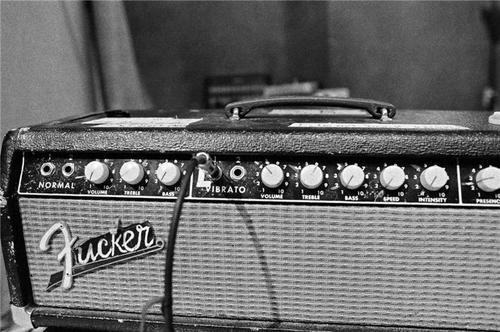 Yet Another Fucker Amp

We started the week with the Fucking Fucker Amp… Let’s end it with just a Fucker amp! Thanks to Philippe who submitted this picture on Guitar Fail’s Facebook page. Don’t forget that you can also submit pictures or videos directly on Guitar Fail... 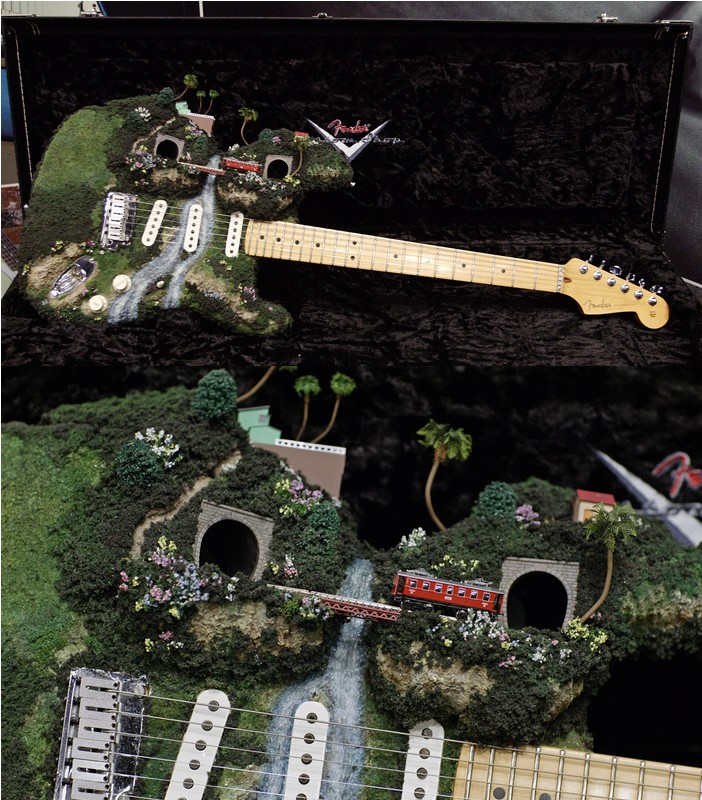