“Learn and Play Guitar…Anywhere” huh ? Though I doubt you can learn anything on this fretpen, I still can’t choose… I let you decide if it is a win or a fail !...

The Worst Air Guitar Ever…

Meet the Clippard air guitar !! I have to admit that the technology is impressive but why the hell would you let a machine play guitar instead of you? That’s a mystery!!   (via Gizmodo)...

Behringer Made it : The iAxe Guitar for iPad & iPod !

You remember the iTar thingy… Well, too late for Starr Labs as Behringer launches the iAxe guitar for iPad & iPod! iAmterrified !! 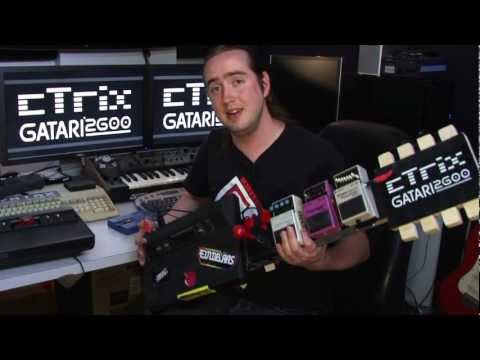 He seems to have a lot of fun with this weird instrument… But from a guitar stand point, it’s a fail!   Enregistrer 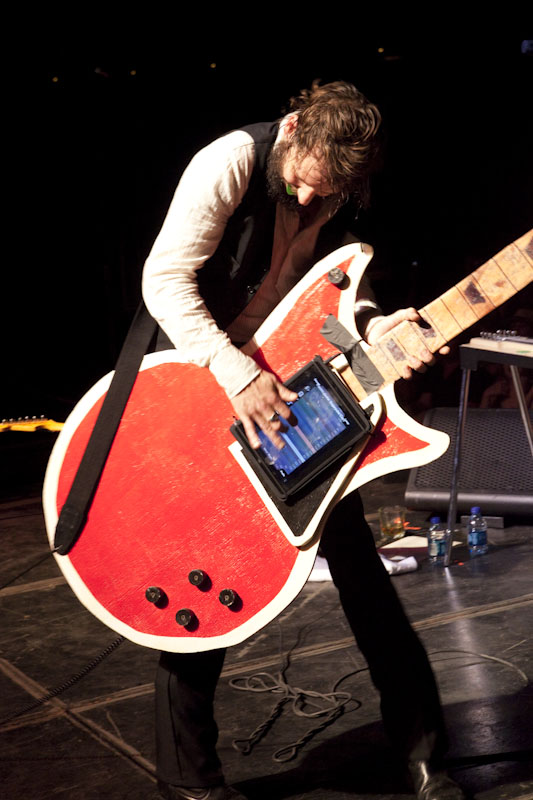 Yet Another iPad Guitar… Sorta!

But set on fire this time!! Burn you evil machine… Oops! Am I doing too much about this? 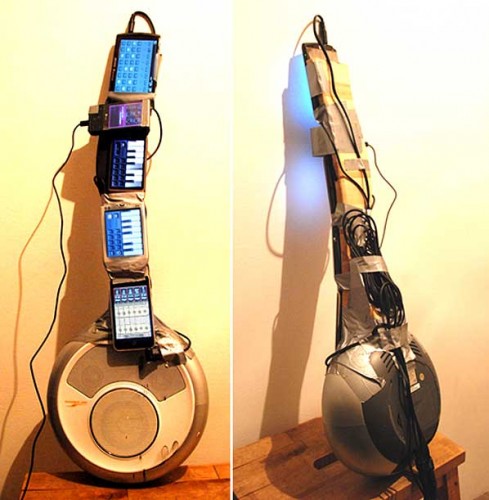