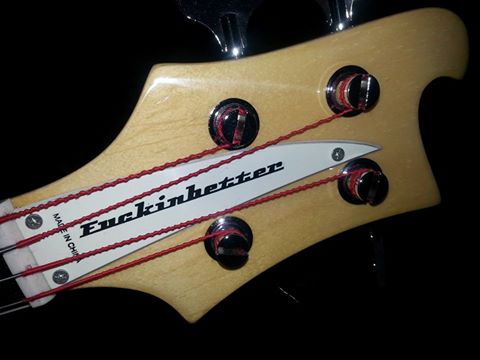 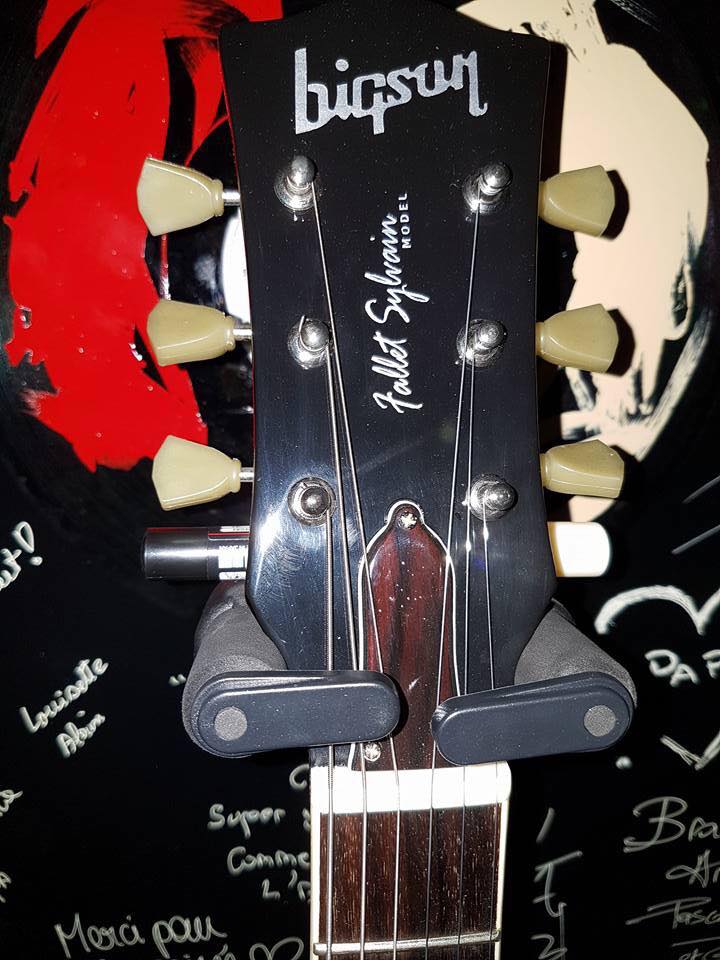 Only a Bigson is Doog Enough !

Yep… It’s a Bigson ! Also love the little fender-ish F on the name written on the headstock. This Bigson guitar was made for an event by Retzwood Guitars Source Enregistrer 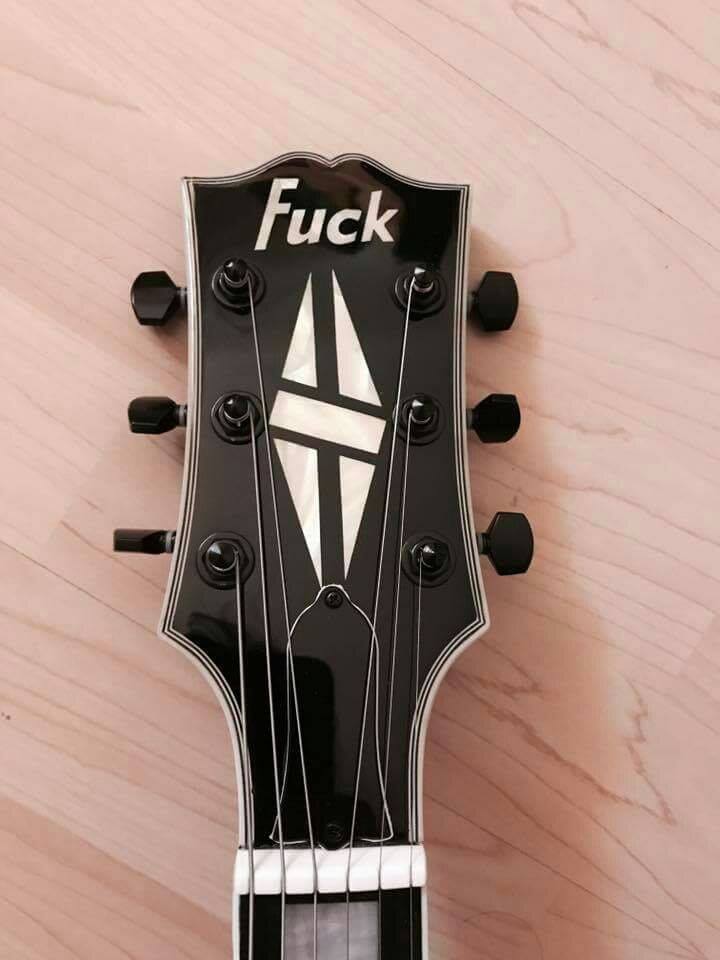 Yet Another F*cking Cool Guitar !

Fuck Les Paul custom made in Japan. Though it’s a pretty cool guitar, I have to say… WTF !! Spotted by Annette on Facebook Enregistrer 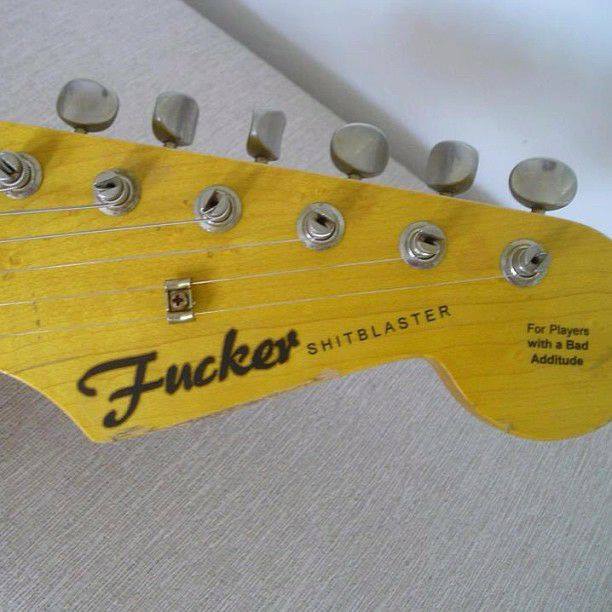 For Players With a Bad Additude !

The Fucker Shitblaster, the perfect guitar for those who want to take their music to brown sound avenue ! Caution : For players with a bad attitude only ! Source 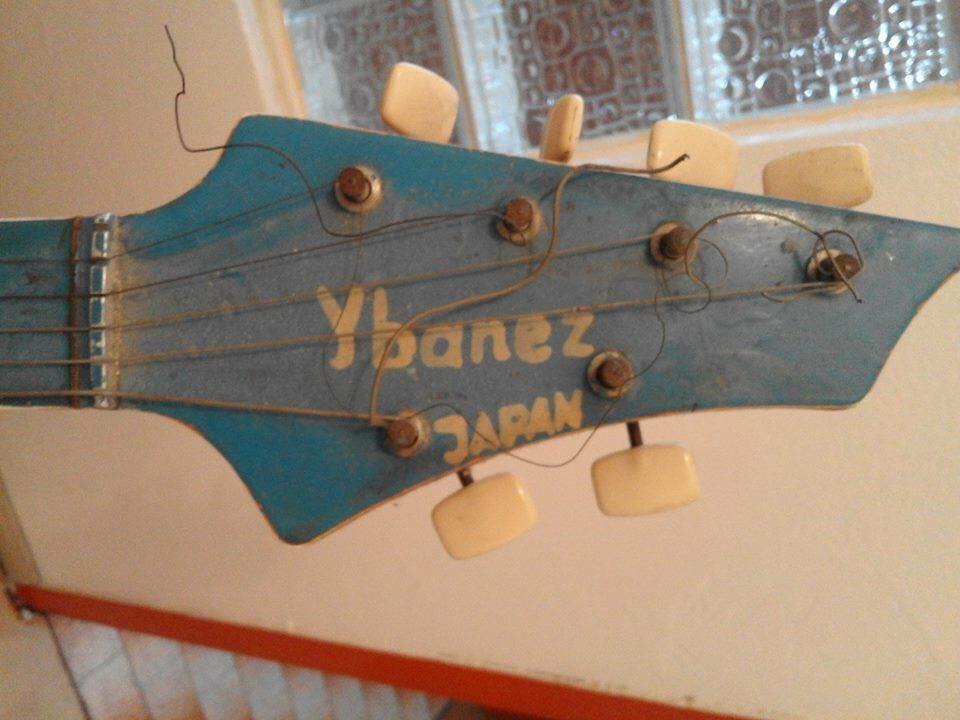 5string guitar ? Must be some very ancient Keith Richards’ prototype with the very famous Ybanez Guitars from Japan ! Source 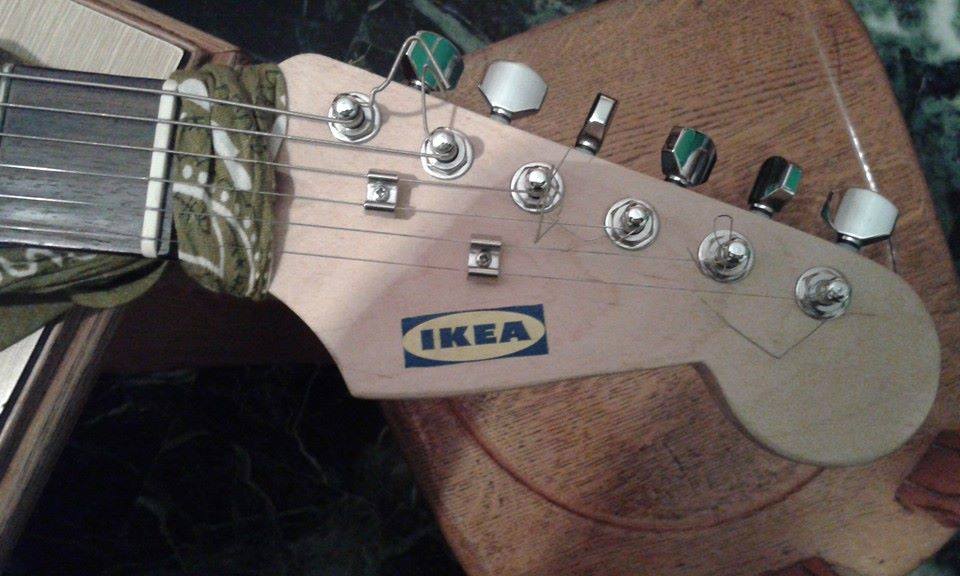 A Stratocaster made by IKEA sounds like a terrible idea ! You’d think that you bought an instrument to make sweet music to amaze an audience, and you’d end up with your guests wondering how you ever managed to put it together. Submitted by Paolo on our...
Page 1 of 3123»