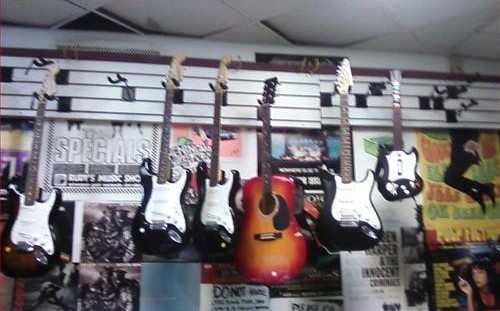 Spot the Odd One Out

I’m speechless ! Noticed the tiny vibrato arm on the banjo ? 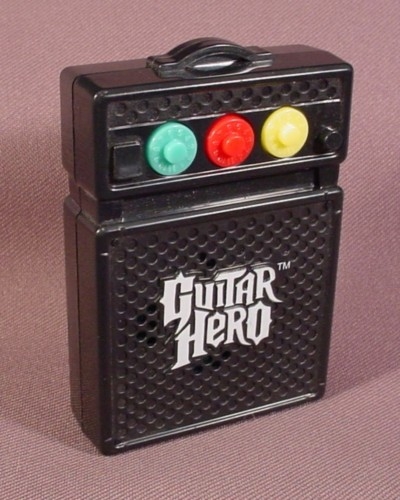 The Amp of all the Guitar Heroes!

Why did they make such an abomination (back in 2008) ? And let’s not talk about its price point : $250 ! We obviously know the answer ! Over the past years, Guitar Hero game has been a massive success. It’s no surprise that peripheral makers such as... 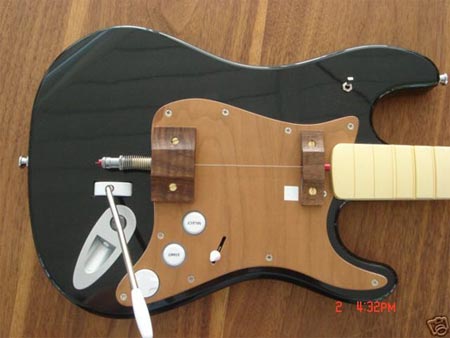 Rock Band enthusiasts are a demanding bunch. Some won’t settle for just any controller. They want something to replicate the experience of playing a real guitar. Make no mistake, they don’t want to play an actual guitar, they just want to feel like it. So,...