The Problem with Flying Guitars is the Landing ! 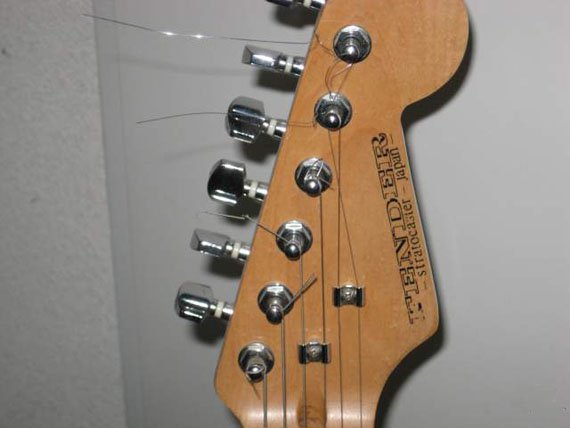 Never seen such a Fender Japan logo either!! Source : http://bit.ly/e6XLjI

Launch of the Guitar Fail Blog

The Guitar Fail Facebook fan page is running for several months now, and I thought it was just about time to launch a site for even more interactions. Guitar Fail is all about fun stuff from the guitar world : bad DIY jobs, crazy designs, worst performances, wtf... 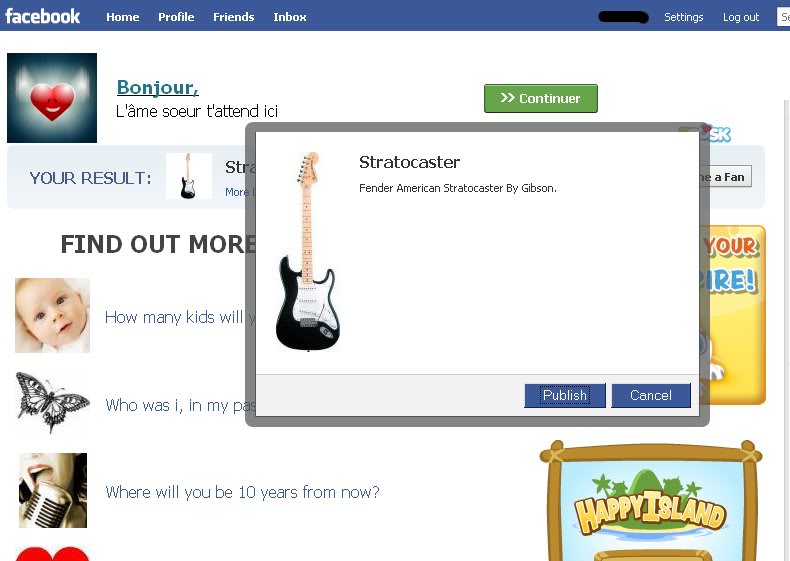 OMG… A Fender Stratocaster by Gibson !! 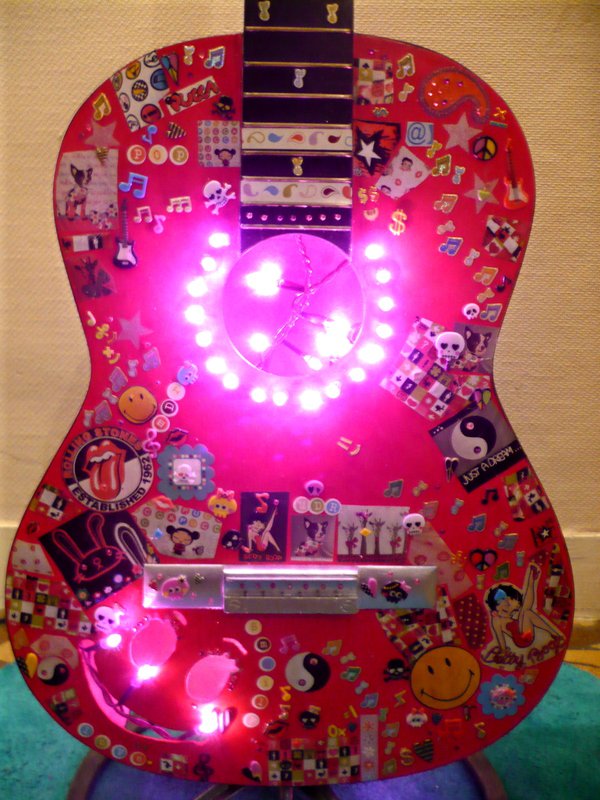 Can You See the Light?