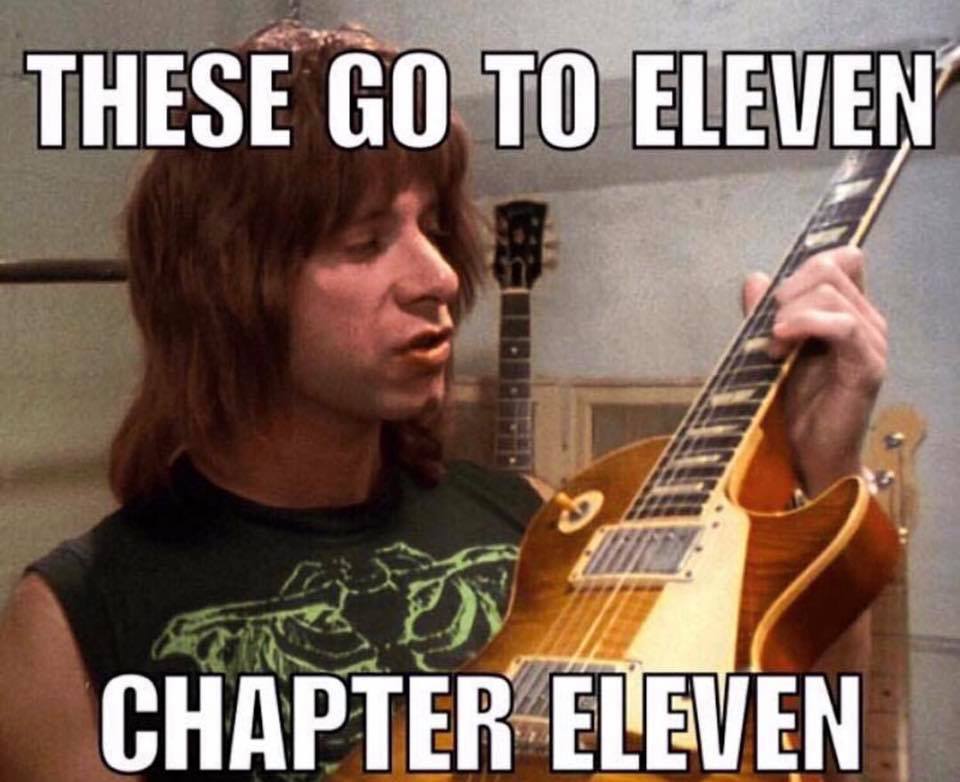 These Go To Eleven… Chapter Eleven ! 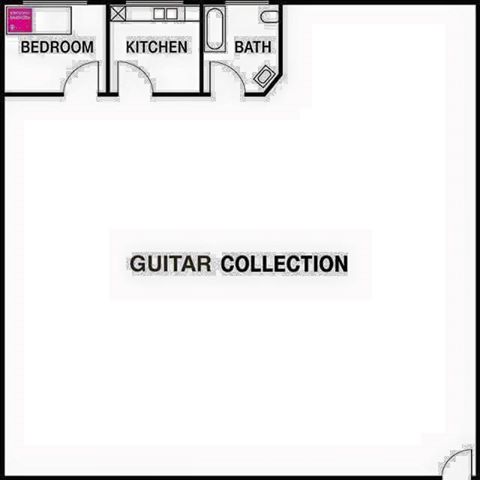 That looks like the kind of place I would live in but who needs a bedroom ? I’d rather sleep with my guitars !! via Guitar Memes 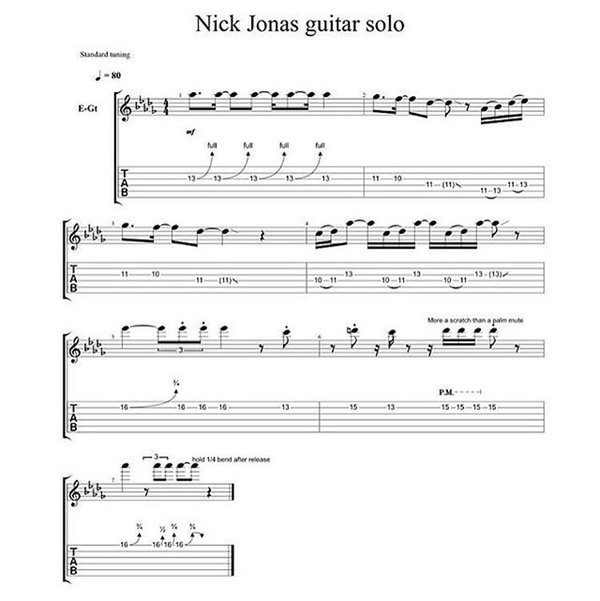 If Anyone Says You Have Too Many Guitars… 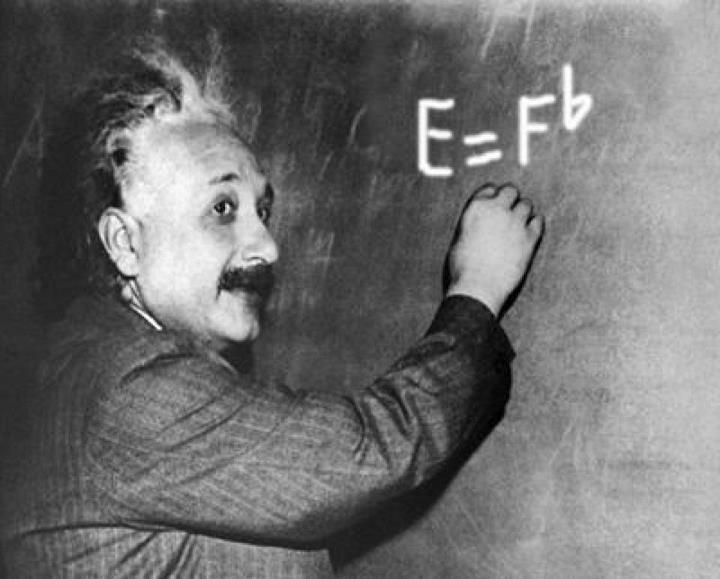 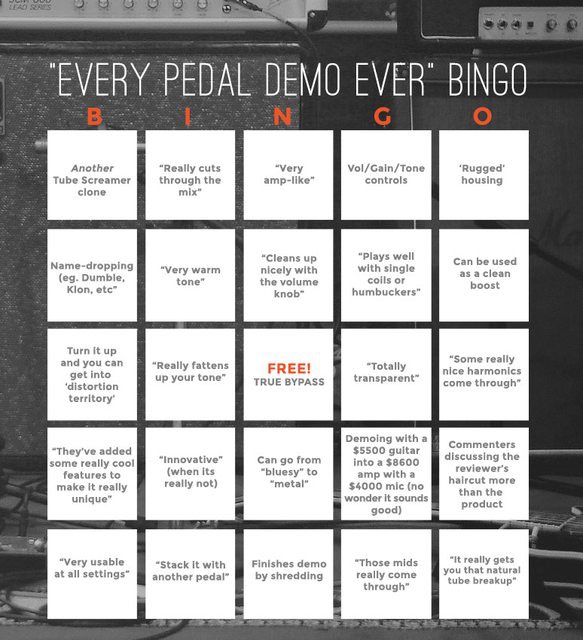