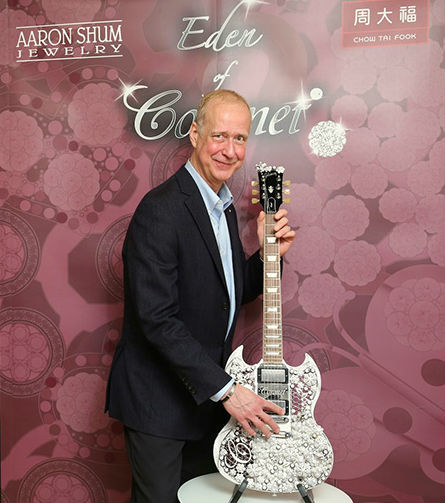 Consumer market ? Milestone ? Really ? REALLY ? “All along we’ve been striving to expand our business to different sectors of the consumer market and ‘Eden of CORONET®’ is definitely an important milestone for what we target to... 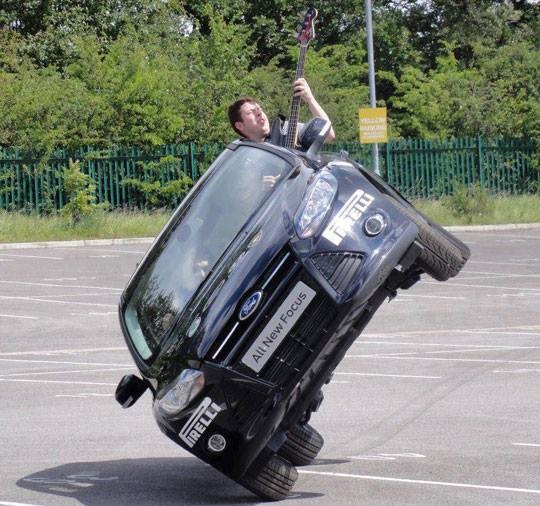 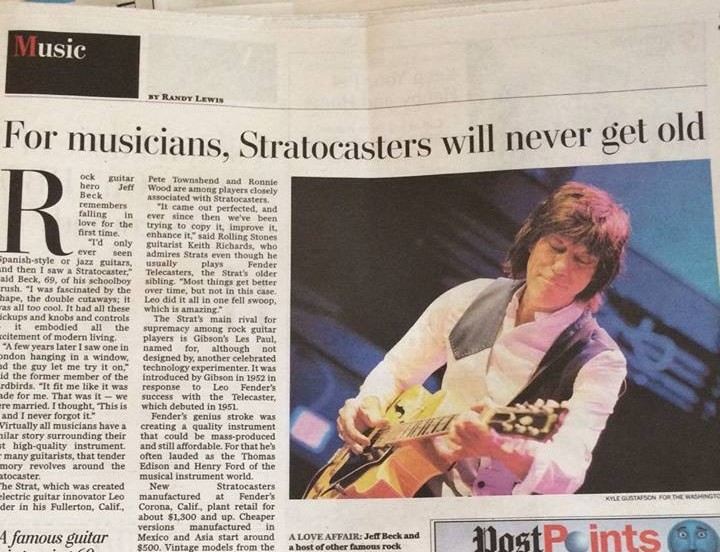 So the Stratocaster is a Hollow Body Guitar Made by Gibson… OK !!

via The Fretboard Journal 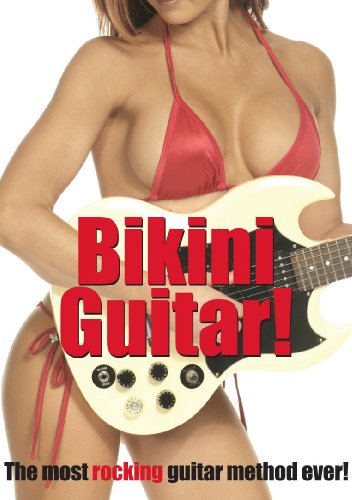 Bikini Guitar : The Most Rocking Guitar Method Ever ! REALLY ??

If you need a bikini girl to sell your method, it probably ain’t worth it ! This method really exists… Here. 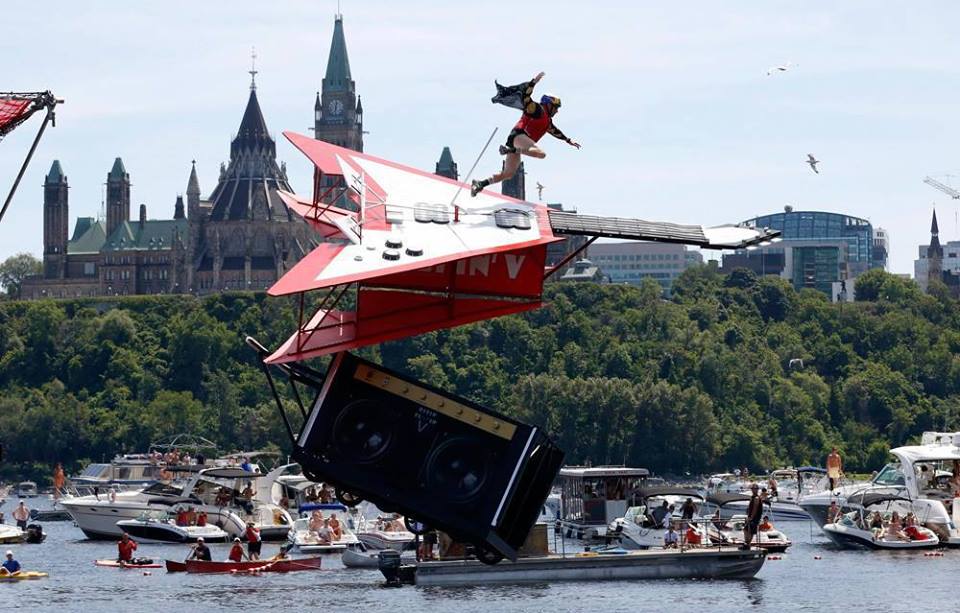 Flyin’ V… I Need an Explanation !

I really do need an explanation for this picture ! 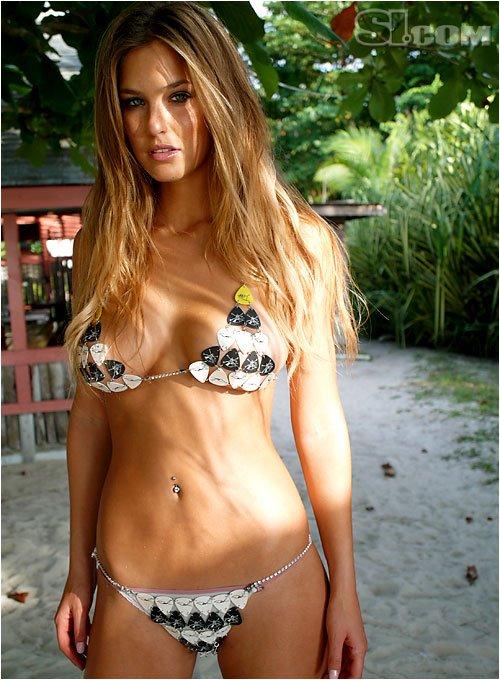