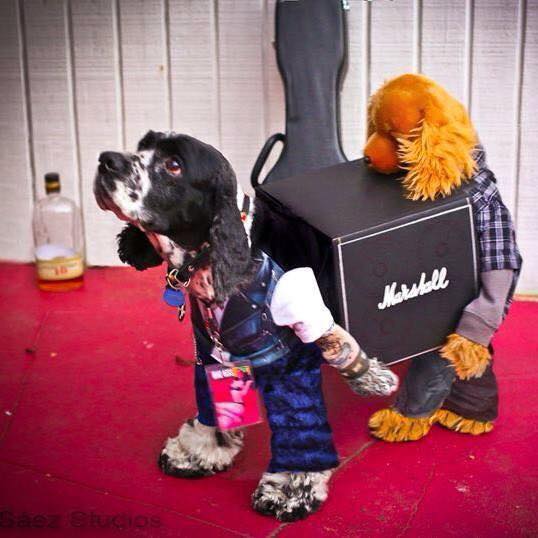 Yeah, we like some cuteness from time to time. This dog disguised as a roadie carrying a Marshall cab is cute. So, we like him. 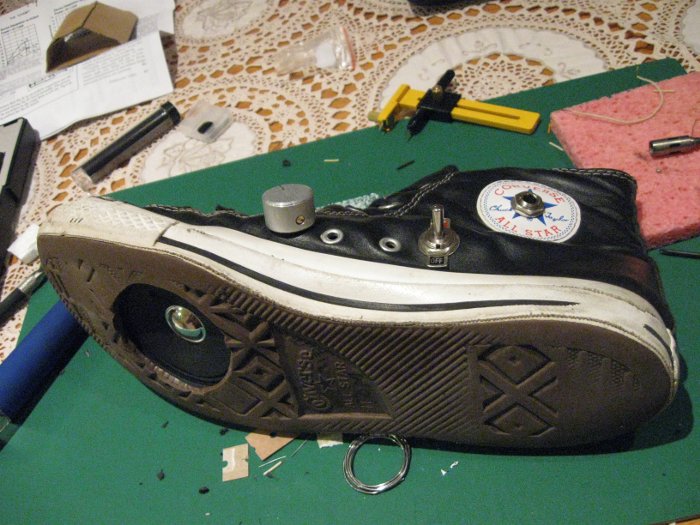 Don’t know if the owner was just tired of carrying around a bulky amplifier and decided to just wear it instead, or he was looking for a new way to make his guitar sound like a shoe. Either way, I hope he has a good shoe repairman who also knows his way around...

Let’s ride and roll with the TrialCaster!

Looks like this homemade guitar is taking the term “pedal to the metal” to a whole new level! This guitar was built from a kid’s bike. It is played through a hip-strapped Pignose amp which is always a cool thing to do. Just make sure to bring a... 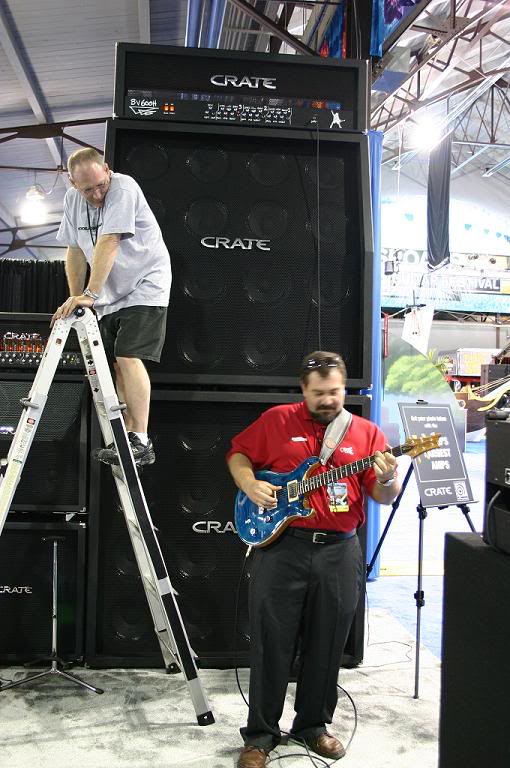 Now Crank It Up a Notch…

All you need to crank it up is : a ladder to reach the volume knob a roadie to do it the will to kill your audience ! That’s pretty much it.

Cool ! You don’t need to box this amplifier to send it ! We don’t have much information about this thingy which is sad because we would like to know more.
Page 1 of 212»