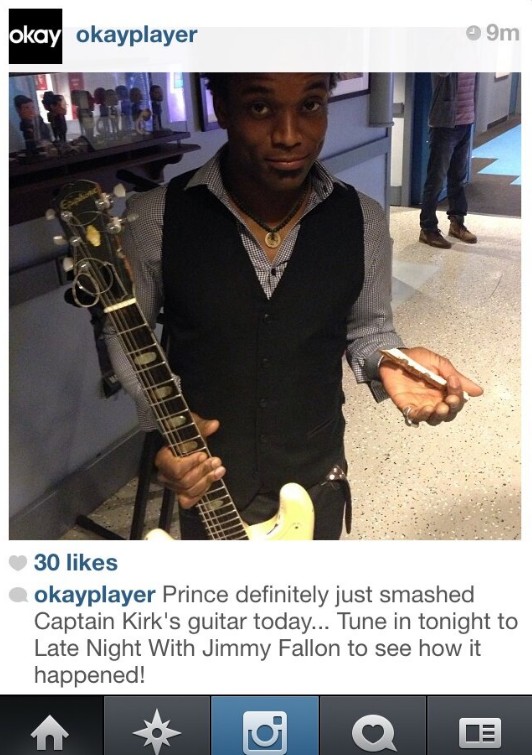 The guitar is the property of Captain Kirk from The Roots. I love Prince but that poor original Epiphone Crestwood (1961) didn’t deserve that treatment. You can watch the video here it happens at the end. I like the reaction of The Roots on facebook... 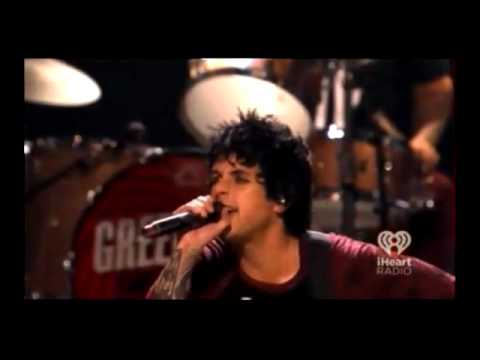 Billie Joe Armstrong Smashes his Les Paul Junior to Prove he is not F*cking Justin Bieber !!

Can’t blame Billie Joe for being angry because they cut down 20 minutes of Green Day’s time on stage but still… That poor Les Paul didn’t deserve such a treatment !! 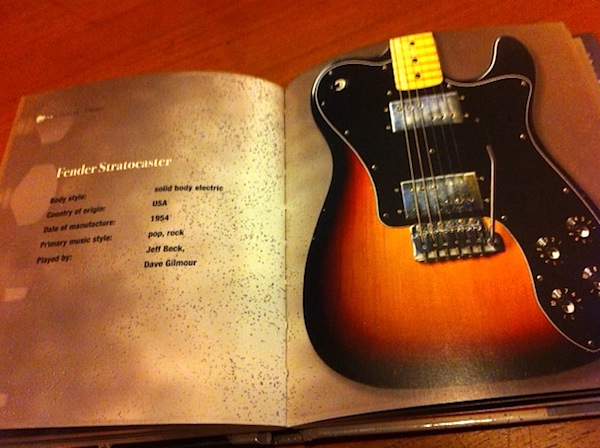 I Heart Guitar Blog Found the Worst Guitar Book Ever

I can’t stop laughing at this post from I Heart Guitar… For example, the picture below is the picture of a stratocaster. You will also learn that PRS already made guitars back in 1955, so did Takamine! Funny... 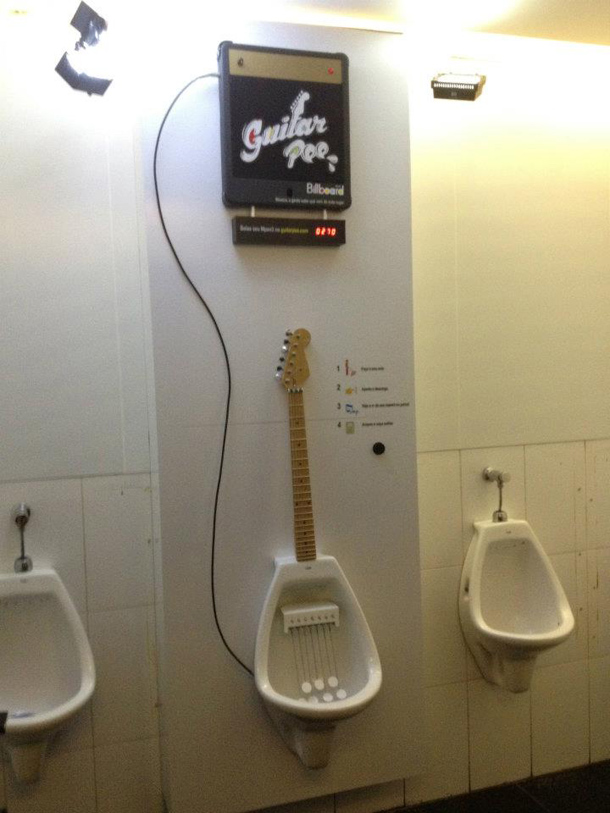 This the return of the guitar urinal (maybe you remember this one we posted here)… So apparently this one is more elaborate because you can play it for real !?!? Let it pee… Let it peeeee… via... 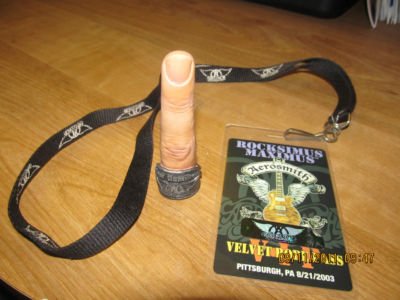 I found that story quite funny… Tom Hamilton couldn’t give guitar picks souvenirs because he doesn’t use any! So he gives his fans the finger… Well a rubber finger!! 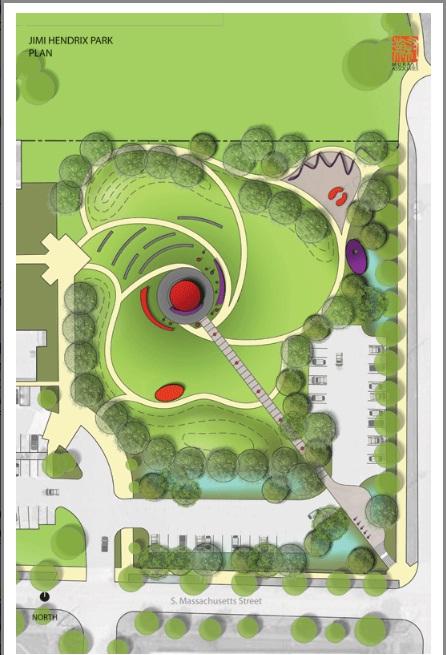 Here is the preferred design for the guitar shaped park tribute to Jimi Hendrix in Seattle. Guitar shaped, huh?? Read the story at Seattle Pi blog
Page 2 of 3«123»