This one is quite old now, I know. I wanna say it’s a win but to say so I’d absolutely have to shut down the speakers… Sounds more like a Millenium Failcon !! And what’s with R2-D2 headstock? According to the scale, R2-D2 is probably 30 feet...

May the Fail Be With You 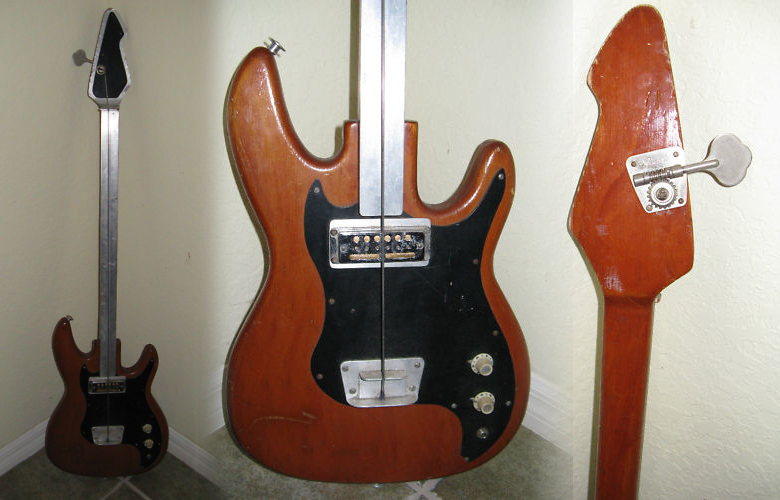 Finally a Bass I Could Play !!

That’s a weird one spotted by the guys at Guitarz. One-string fretless bass didn’t they use to call that a diddley bow… more or less?

Concrete block, and a piezo… Never try the guitar spin trick with this... 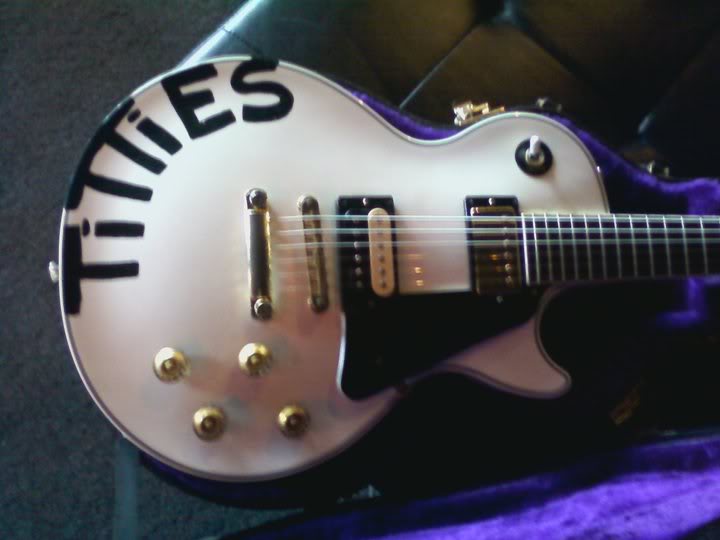 Titties on the Guitar 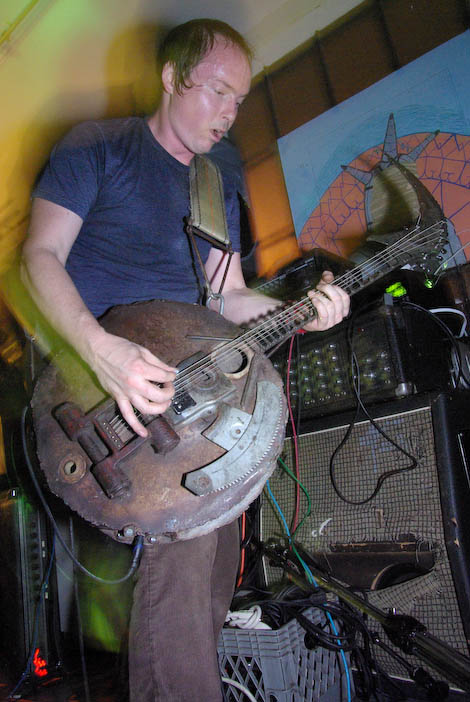 I Love Metal Body Guitars but…