My Amp is Too Bright !

And I don’t understand why ? I can’t help but think that a Mesa Boogie Dual Rectifier with light bulbs instead of vacuum tubes would make a perfect decorative lamp for guitar nerds ! 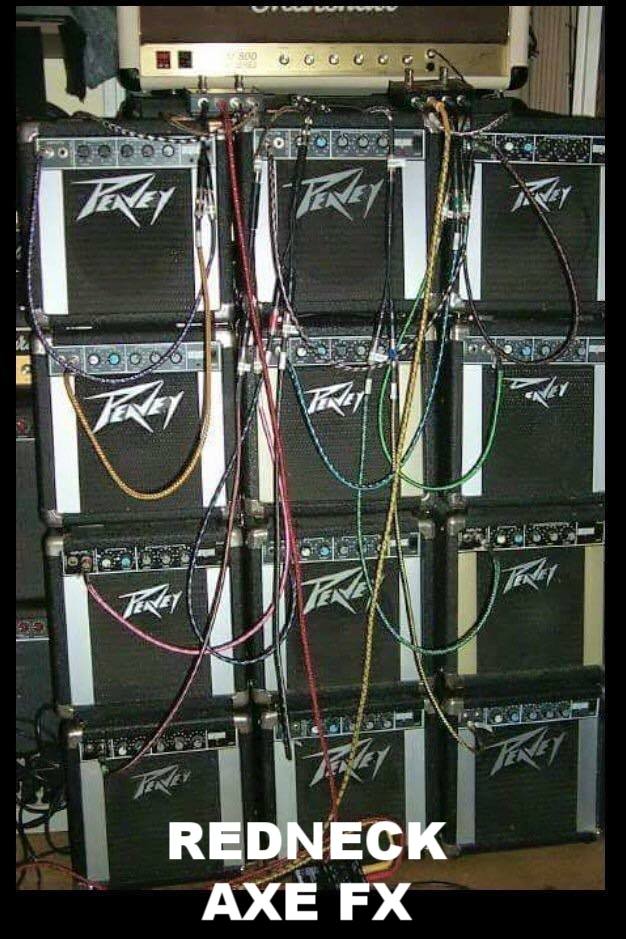 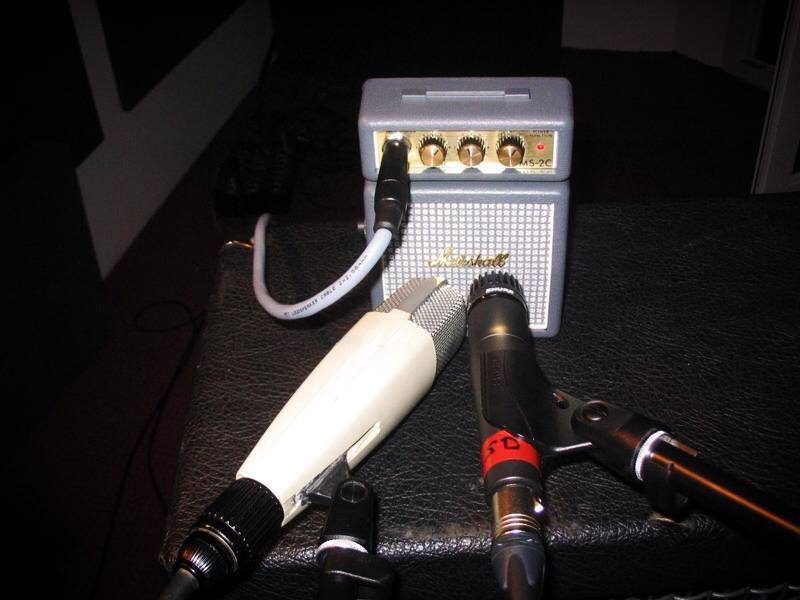 Funny picture. There have been many records recorded using small amplifiers. But that small ? Not so sure ! Still, I wonder how this mini toy-ish amp would sound on a record ? 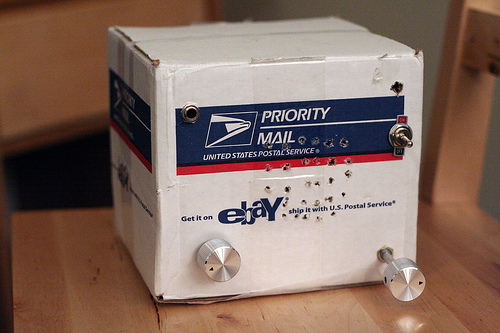 Cool ! You don’t need to box this amplifier to send it ! We don’t have much information about this thingy which is sad because we would like to know more.

Metasonix has the best branding in the amps & effects world ! According to Eric Barbour of Metasonix : The G-1000 aka The Fucking Fucker is an amp like no other. It is entirely made of vacuum tubes and uses only new-old-stock (NOS) tubes that have never been used... 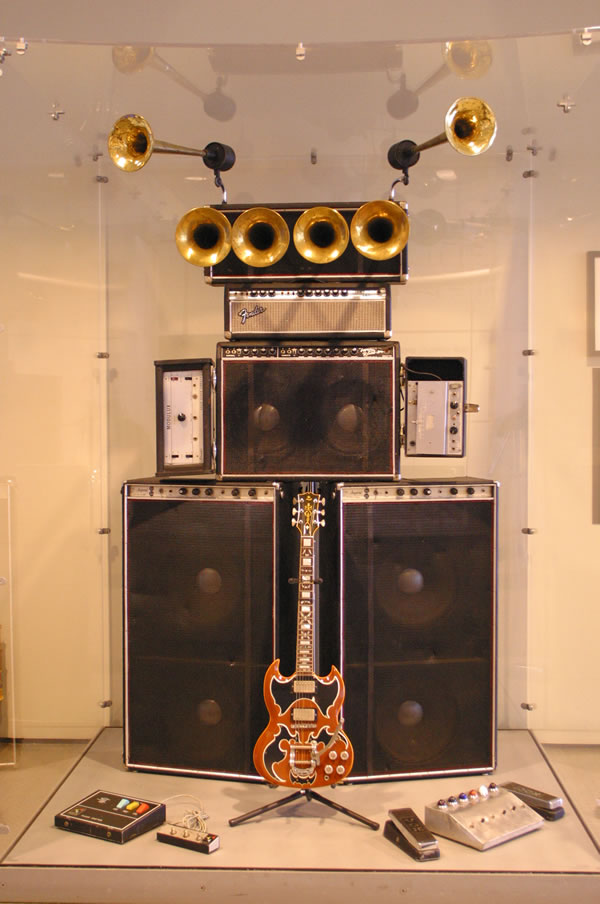